Division is sharing things equally between parts or groups.

For example, if there are 12 baby pandas and 4 wildlife sanctuaries want to share them before releasing them into the wild, we can split them up equally as follows:

Your work books will most often use the symbol \(\div\).

Let's try using this multiplication to work out some related division facts: 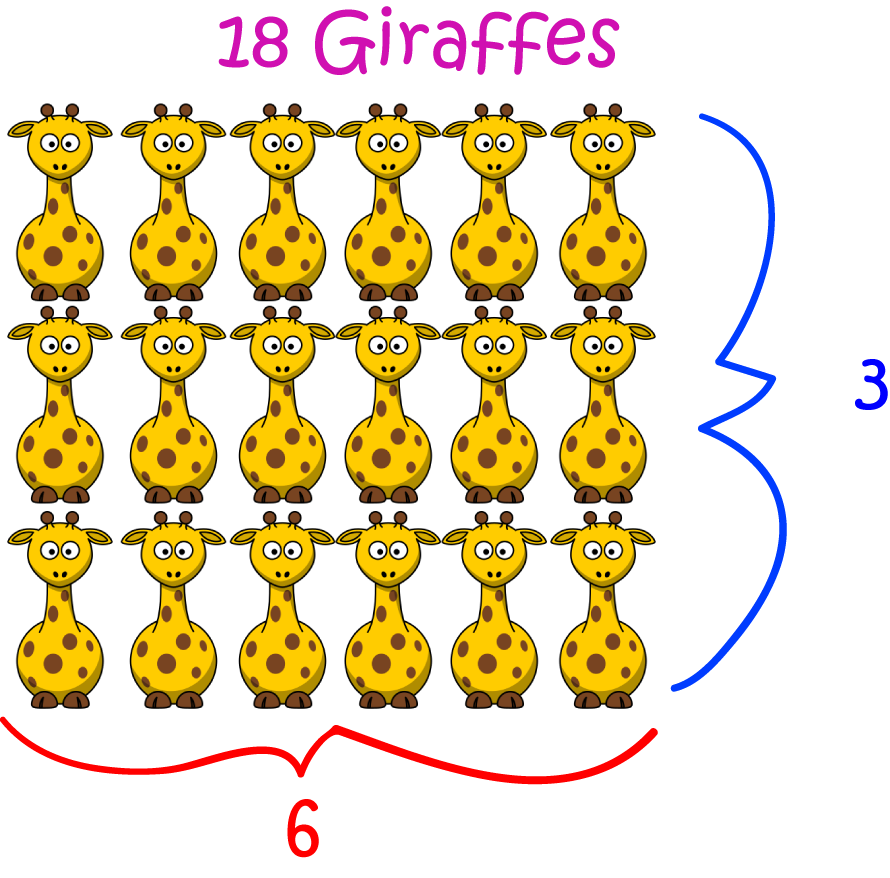 So, we have four related division and multiplication facts:

Let's try another one. In the picture below, there are six gummi bears arranged in rows. 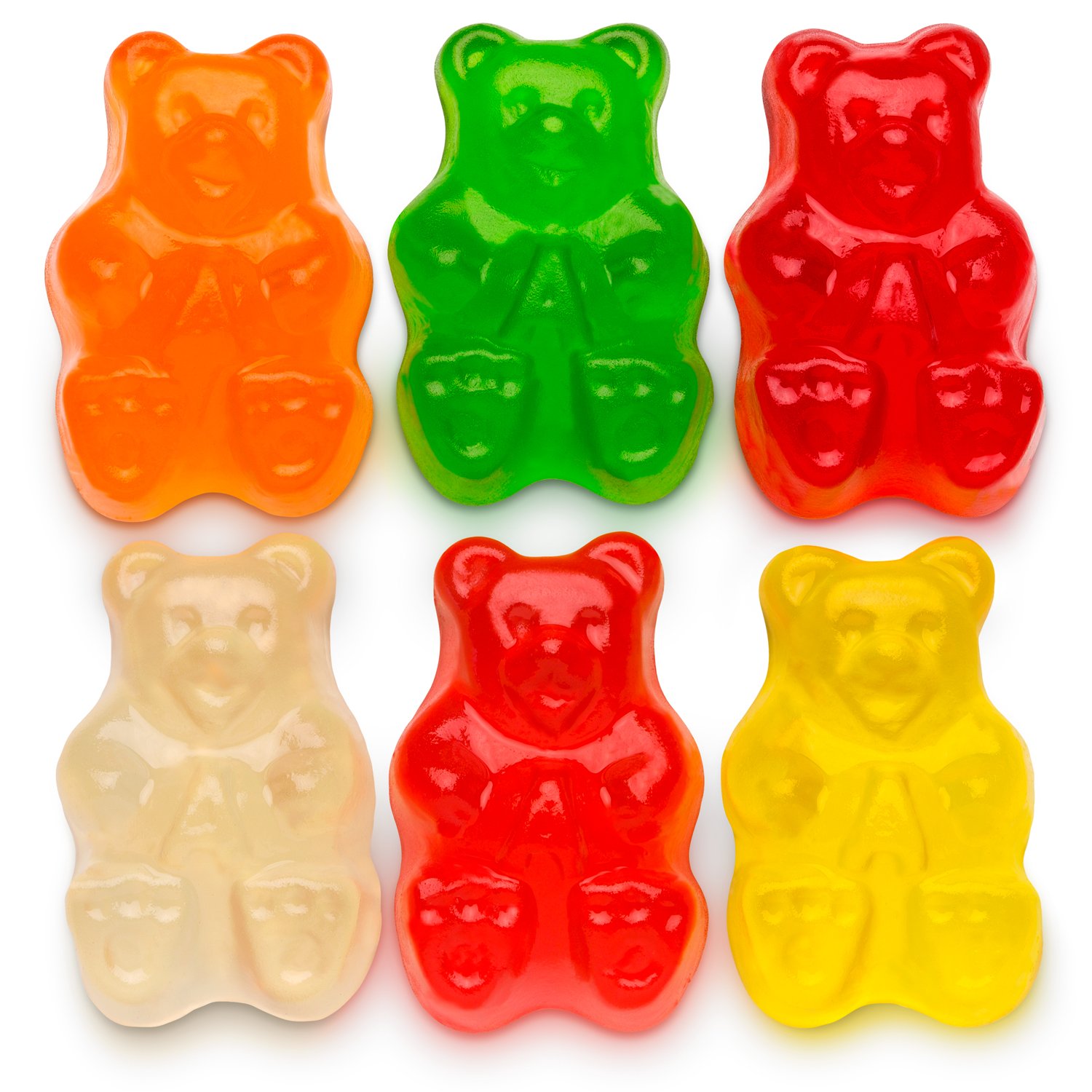 So, we have four related division and multiplication facts:

You guessed it! If you want to be good at division, it's a really good idea to learn your times tables.

Let's see another example of how you can use your times tables to work out a division sum.

Names for the parts of a division sum

Just like addition, subtraction and multiplication, the parts of a division sum have special names. Unfortunately, they aren't nice easy names like "Fred" and "Alice", so they're a bit difficult to remember. Here they are:

\( \text{dividend} \div \text{divisor} = \text{quotient} \).
The most important thing to remember is that the quotient is the answer.

What if things can't be shared evenly?

If you can't share things evenly, you'll end up with some of them left over. The stuff that's left over is called the remainder. 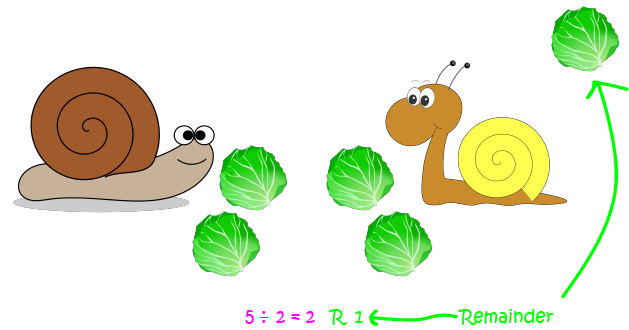