Hi everyone, my name is Blublubox. I come from the planet Blebeep, and I'm visiting the Earth. Sam has asked me to stay with his family for a few days, and I've discovered many interesting things while I've been there.

This week, they're celebrating something called "Christmas". Sam has aunties and uncles who live in England, America and Canada, and his family has phoned them to wish them all a "Merry Christmas". Something very strange has happened, however. They phoned them all at different times on different days. When they phoned England, it was night time here in Sydney, but their Aunty and Uncle were just getting out of bed on Christmas morning. Sam's family waited until the next day to phone the relatives in Canada and America. They phoned the relatives in America at 9 am. It was 4 pm on the day before there! Then they waited another two hours to phone the relatives in Canada. At 11 am in Sydney, it was 4 pm in Vancouver, still on the day before. Something very strange was going on. Sam explained to me that his relatives lived in different world time zones. I decided it was time to find out more.

How do these different time zones come about? 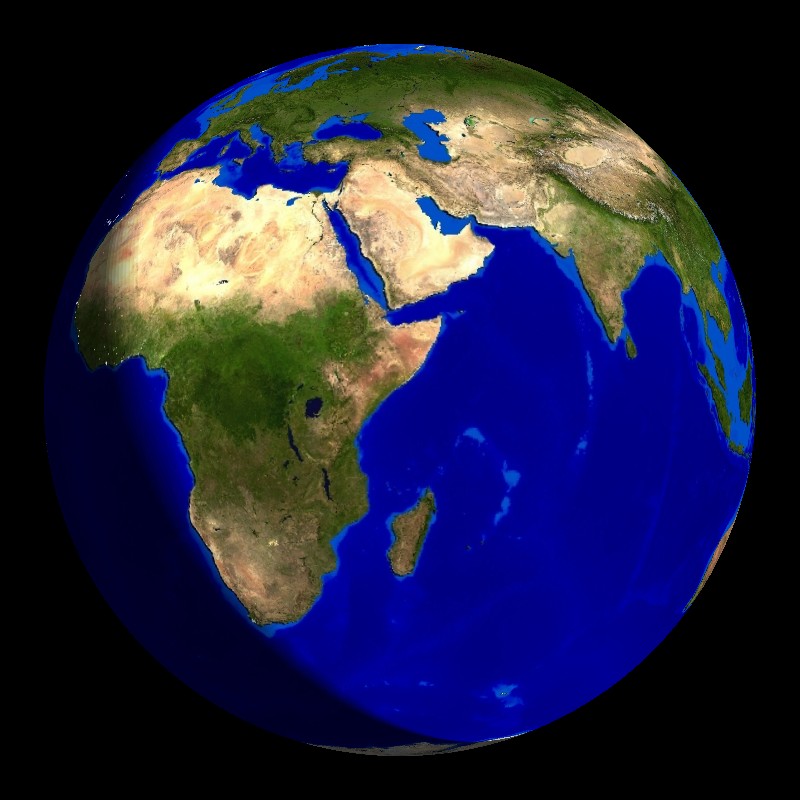 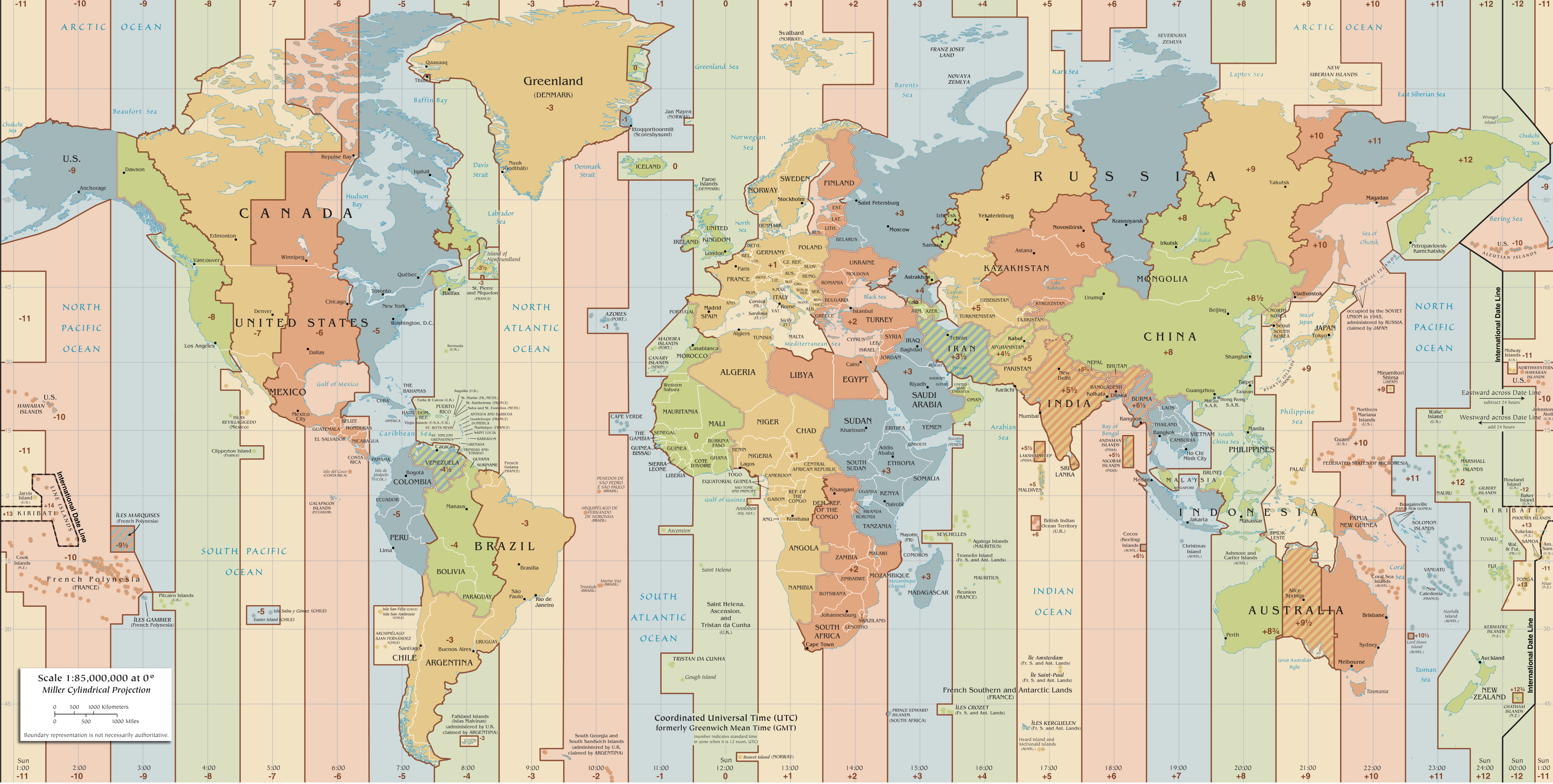 Did you notice a black line on the map that is labelled "International Date Line"? As we pass through the time zones around the globe, we eventually get to a place where the time is either one day ahead, or one day behind. This place is called the International Date Line. In Australia and New Zealand, we are one day ahead of places like the United States and Canada. So, when it is Monday in Australia, it is still Sunday in the US and Canada. This is why Sam's family had to wait until the day after Christmas to phone their relatives in the US and Canada.

Here's another interesting fact: did you know that if you fly by plane to Vancouver in Canada, you arrive at a time that is earlier than the time you left Sydney, on the same day? This is because you have to cross the international date line.

Sam told me about something else that was strange. In many parts of Australia and New Zealand, people deliberately change their clocks by an hour at certain times of the year. The reason for this is so that people can get more done during the hours while the sun is shining in the Summer. They set their clocks forward by one hour for the Summer, and then set them back by one hour (to the real time) for the Winter. Computers and mobile phones automatically adjust their clocks to the new time. Other clocks have to be set by hand.

So, that's all I was able to find out about the world time zones. If you need to phone a friend or relative in another country, it would be a good idea to find out what time it is there before phoning them. They might be a bit cross if you phone them in the middle of the night!