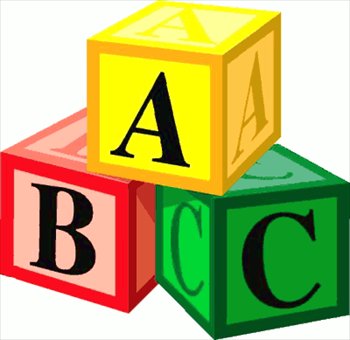 There are a few different orders that Alice likes the best. They are increasing and decreasing orders (for numbers), and alphabetical and reverse alphabetical orders for letters. She sorts the cows into different orders, depending on things like their size, the amount of milk they produce, how old they are or how much grass they have eaten. There are many different ways to place objects in order. In this article, we shall explore some of Alice's favourite ordering techniques.

There are two main ways we can order numbers. These are increasing and decreasing orders.

\( 19, 9,7,6,3,2\)
is in decreasing order. The largest number comes first, followed by the second largest number, all the way down to the smallest number.

Decreasing order is the opposite of the order you count in. When rockets blast off, the numbers in the count down are said in decreasing order: 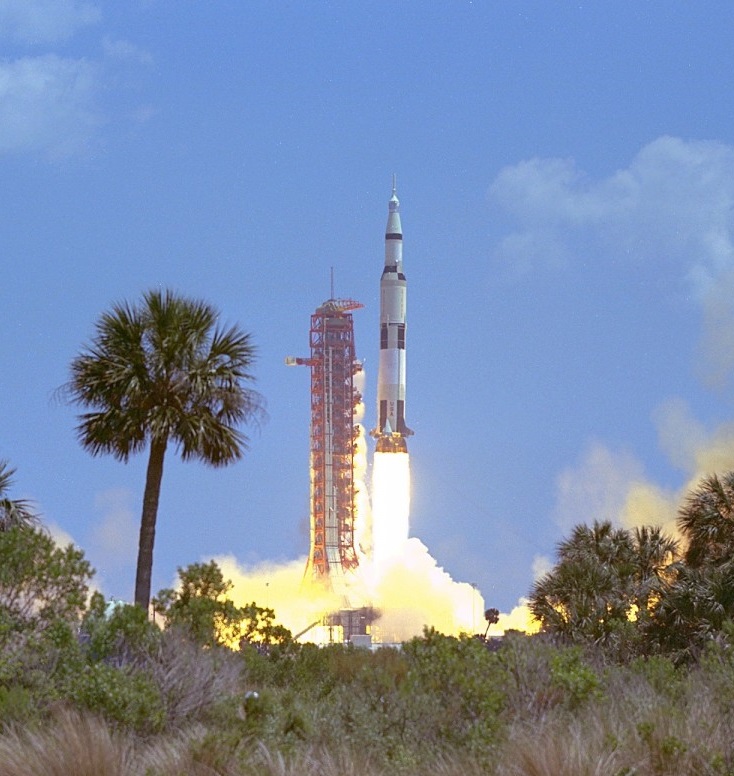 Let's see how Alice puts the other cows on the farm into order. For example, she might give each cow a number, based on their weight, height, birthday or the amount of grass they have eaten.

She then sorts the numbers into increasing or decreasing order, and puts the cows in the positions corresponding to their numbers. For example, the picture shows the other cows sorted into decreasing order by their height.

You can do the same thing with other objects. For example, the pictures below have been sorted into increasing order by the amount the balloon has been blown up.

You might also sort events into increasing or decreasing order by the time when they happened. 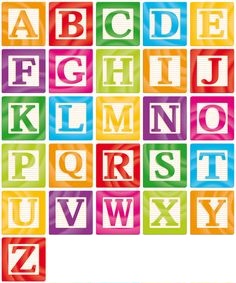 We call this alphabetical order or dictionary order.

For example, the letters G, A, B, F and N can be put into alphabetical order as follows:

For example, we can put the words "cow", "frog", "bat", "snail" and "anteater" into alphabetical order as follows:

So, in alphabetical order, the words are:
anteater, bat, cow, frog, snail

For example, the letters G, A, B, F, and N can be put into reverse alphabetical order as follows:

So, the letters can be listed in reverse alphabetical order as follows:
N, G, F, B, A

Being able to put numbers, letters, words and objects into order is a very useful skill, and one that you should practise.

Something else to try is putting bus numbers into increasing or decreasing order.

Why not try to come up with some strange objects that you can put in order, and some different ways of ordering them? As Alice the cow will tell you, putting things in order is lots of fun!